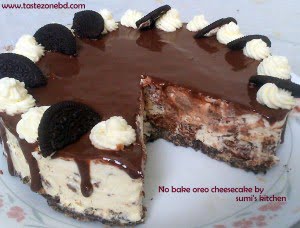 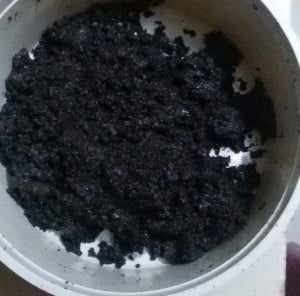 Crush the biscuits in a mixing bowl. Add in the butter and the sugar. Mix until everything is well combined and crumbly.

Add the mixture to the base of a spring form pan. Spread it out to about 1/2 an inch thick. Using a spoon or glass, press it down until it’s smooth, flat, and uniformed. 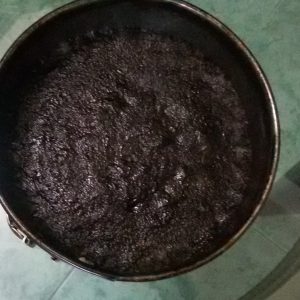 Cover and place in the refrigerator for 15 minutes.

In your mixing bowl place the heavy cream, vanilla extract, and sugar and stir to combine. Chill the bowl and wire whisk in the refrigerator for 30 minutes, then beat the mixture just until stiff peaks form.

If you use powder whipped topping mix, then place 1 cup icy cold milk, 1 tsp vanilla essence with 2 packet powder in your mixing bowl. Then beat the mixture just until stiff peaks form (5 min).

Beat the cream cheese, vanilla and icing sugar and beat until smooth.

Pour this Oreo cheese filling over the base Oreo crust and Cover and place in the refrigerator for several hours, preferably overnight.

In a bowl, add melted chocolate with milk and mix well. 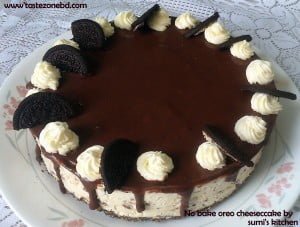 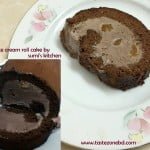 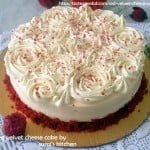 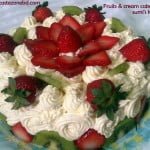 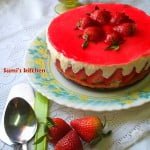 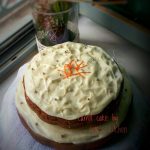 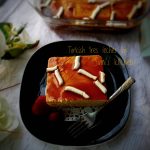 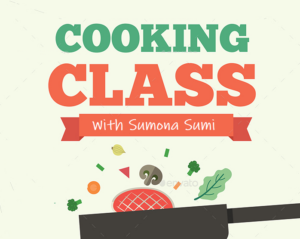 Designed and Hosted by